The iPad range of tablets signifies what many believe is the finest piece of hardware and software in the industry today.

Apple has had a long-standing tradition of producing devices that not only offer a lot of features and functionality but also are extremely beautiful to look at. They are also extremely good to hold due to the extensive use of metal parts rather than plastic as found in some of the products from other companies like Samsung. The usage of metal does not hinder in Apple’s plans of reducing the weight of the phone. This is because the device uses aluminum – one of the lightweight yet sturdiest materials known to man.

The biggest change between the iPad Air and the iPad Mini 2 is the screen. The former uses the traditional 9.7-inch display, which has not changed since the inception of the first iPad several years ago. The iPad Mini 2 came out with a smaller 7.9 inch display, which helps the device compromise significantly in terms of space. The difference in terms of screen size may not be great in comparison with the iPad Air, but the overall device size is now extremely low. Due to the weight saving measures taken by Apple, the iPad Mini 2 is also incredibly lightweight at just around 330 g.

This is an aspect of the iPad that features no major changes since both products come with a five megapixel autofocus camera that has the ability to shoot full HD videos at 30 frames per second. This, coupled with features like face detection, video stabilization and HDR mode mean that one has a comprehensive camera at the disposal even though this is just a tablet. Tablet PCs have not been known to accommodate high-end cameras, but the iPad may be considered as an exception due to this regard.

The iPad Air and the iPad Mini 2 use the same operating system. Due to the powerful specifications like the dual core 1.3 GHz processor and the quad core graphics from PowerVR G6430, the device is able to support the latest iOS 7.1.1. It may not be surprising to see this device get updates up until the iOS 9 or even 10. The Apple A7 processor range is being employed by these two devices. The processor is not only performance oriented but also helpful in saving the battery. The large battery ensures a battery life of around 10 hours at full tilt.

One of the biggest advantages of the iPad Air is its presence in different formats to ensure a high level of customization in terms of features. The base version of the iPad Air will cost around $ 470 while the iPad Mini 2 will be at $ 370. 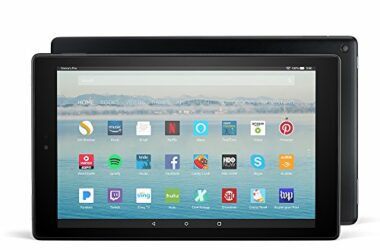 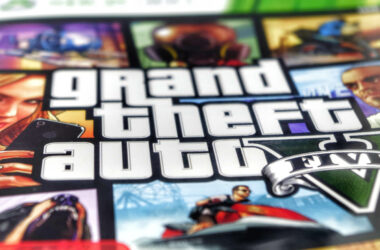 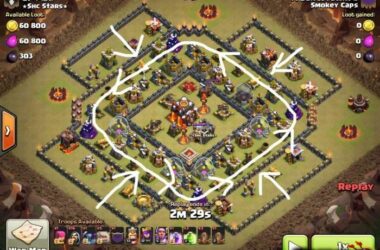