The most expected next generation Apple tablets, iPad Air 2 and iPad Mini 3 could be released soon, since Apple started offering discounts and best deals on its current iPad’s.

The website bestbuy.com has offers for Apple tablets too, some of the tablets being sold with $100 less than their initial price.

Even if the report didn’t have any release dates, it still indicates that Apple is getting ready to bring their new generation iPad models soon enough.

“We think the upgraded iPad Air will be launched earlier in 2014 than the iPad Air was in 2013”, mentioned Ming-Chi Kuo – a KGI Securities analyst. Even if Kuo had a lot of right predictions in the past for the moment we don’t have any official announcement made by Apple about these upcoming devices. 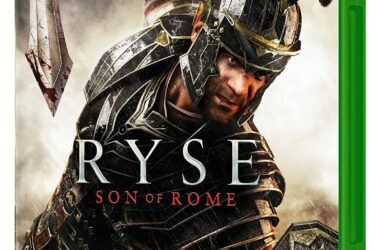 The Note 3 combines a tablet’s big screen with the portability of a smartphone. The main strength of…

There is little difference between the release dates of the iPhone 5S and the iPhone 5C smartphones. Regardless,…