The HTC One Mini doesn’t have an extraordinary camera, but it takes modest pictures. The iPhone 5C is known for its colorful carcasses, coming with five shades that you can choose from: white, pink, yellow, green or blue, while the HTC One Mini has only two variants of shades: black and silver. The iPhone 5C has another advantage: it can support TV-Out and mobile hotspot. But we’ll compare both devices to see which one is worth buying.

The HTC One Mini comes with a 1.4 GHz dual-core Krait (Qualcomm Snapdragon 400) processor and one variant of internal storage of 16 GB, which isn’t unexpandable.

The iPhone 5C has a 1.3 GHz dual-core, Apple A6 processor and two variants of internal memories: 16 GB and 32 GB, also unexpandable.

Both phones have 1 GB of RAM, but the HTC One Mini is an Android that runs on the 4.2 JellyBean, which can be upgraded to higher versions, while the iPhone 5C is using Apple’s iOS 7 software. 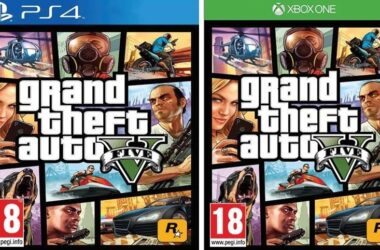 Rockstar Games, the developer of GTA 5, are working on getting this game on the new generation consoles,… 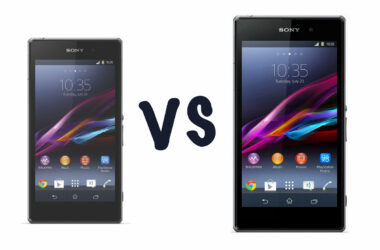 Apple will release a bunch of devices this fall, and in the release list there we find the…