FIFA 14 has been praised to be the best football (soccer) simulator ever to be released to date.

Combining ground breaking physics simulations and breathtaking graphics, the game is close to making you feel like you are truly a part of one of your favorite teams. With the latest upcoming patch, FIFA 14 will present you with the opportunity to play the Brazil World Cup in the Ultimate Team’s mode in the game.

Although, EA had announced earlier this year that EA Sports 2014 FIFA World Cup Brazil will be a standalone title, FIFA 14 will be getting an update featuring the World Cup tournament. The new mode, called Ultimate Team, will be presented as a free update far all users.

The free update will bring the amazing experience of the 2014 FIFA World Cup Brazil to any fan that already has FIFA 14. The update will present a separate game mode, where players will be able to build their own personal squad (ultimate team) out of the 32 national teams that are currently attending this summer’s world cup. Featuring the official match ball, the national team kits, crests and more, the update will bring a whole new feel to the FIFA 14 game.

The new FIFA 14 update will bring the whole World Cup Brazil experience to the player. Capturing the whole tournament experience it will let players enjoy the group stages and knockout stages all the way through the final. Moreover, in order to further advance the feel of the game, the developers have added new visual aesthetics, as well as world cup intros.

Both Single and Multiplayer

The free update will present the players with both single and multiplayer options. That being said, you will not only be able to enjoy playing for the world cup against the computer, but you will be able to compete for it with other players as well. Although at this point it is not certain, the group stages as well as the knockout stages and the final should be part of the FIFA 14 Ultimate Team: World Cup experience.

A Lot of New Additions

The game will bring a lot of new additions to the already existing FIFA 14. Outside of the World Cup feel, the game will be updated as well. For example, there will be a new chemistry system, based on the player’s nationality and confederation. Every player will get a starting pack with a badge, players and a kit from a supported nation, which lets you compete for the trophy right away.

The new update will become available on your PC and Xbox 360 from May 29, followed by PlayStation 3 and 4 updates and another one for Xbox One in the following days. However, new information about the standalone FIFA 14 Brazil cup game has yet to be revealed, as players are left to wonder what more can the new title bring to the table. 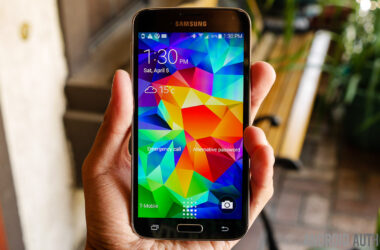 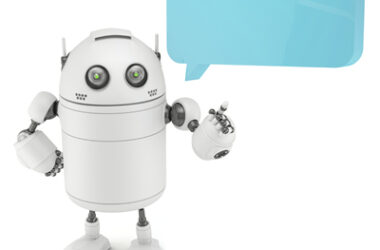