Temple Run 2 is a never ending ‘running’ type of a game which can be played on different platforms of Smartphones including yours, Windows and Android.

The game was designed by a couple named Natalia Luckyanova and Keith Shepherd and was launched by Imangi Studios. The game was launched in 2013 and became popular among the users in a short interval of time. It attracted people from all over the world and secured 79.93% ratings in an online survey. The previous version of the game had attracted many people but the graphics of the game were not up to the mark so the designers decided to launch the second version which provided better graphics and game play to the users.

The newer version of the game is much better in graphics and didn’t even make the Smartphone lag. There are some basic requirements of the second version of the game. One should have at least a screen size of 4-4.5 inch and minimum RAM of 750 MB. Though the newer version of the game does not lag much but there is a minimum RAM requirement. In addition to the graphics, Temple Run 2 comes with some more exciting features like only one antagonist in place of the three monkeys in the previous one. The user will find new pathways, rope crawling, better power boost-ups and new characters.

Also, this new version brings an exciting adventure of waterfalls. After reaching a certain stage and range, there comes a huge waterfall which you would have to pass by sliding in it. During your slide you will face many stones and hurdles. You need to dodge them properly and continue your run. The big question remains as to whether anybody has completed the game or reached any final destination, because many people have claimed that they have gained over a million points in a single run and still the chase is not completed. This game never lets you to feel bored because as the game play progresses, the speed of the character goes on increasing so you need to pay more attention to prevent yourself getting caught by the monster.

Games such as Temple Run 2 make Smartphone an amazing experience for the people around the world. Also, if you want to play games like Temple Run 2, be smart in choosing a good quality Smartphone because the better the phone is, the better is the level of entertainment. So keep enjoying and run as fast as you can. Also, you can play this game on PC by installing a software program known as BlueStacks which enables you to use Android apps on personal computers. The fame garnered by temple run 2 has again proved that no matter how crowded the Smartphone gaming market is, if you launch a quality product, it is bound to attract the users. This amazing looking game leaves the user asking for more till the very last second. 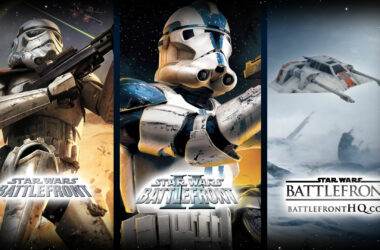 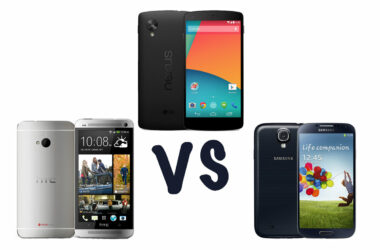 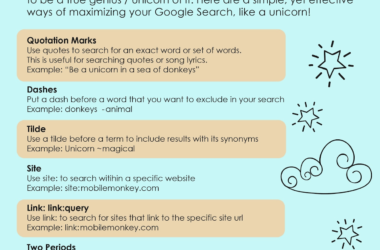 Google Talk Shortcuts You Have to Learn