Adults need toys, too – and in the world of flying drones with video capability, it doesn’t get much better than the DJI Phantoms. Whether you’re a filmmaker, remote control hobbyist, or someone who just likes to have the coolest and best gadgets out there, both the DJI Phantom 1 and the DJI Phantom 2 are worth a second look, particularly if you have a lot of disposable income to spare. Here are the details on how these guys stack up, including features, price, and other details to help you get a feel for the differences between the two.

The first thing you will notice about the Phantom 1 is how streamlined and sleek the body is. It features an X-shaped body with four propellers at the corners with a convenient GoPro camera mount underneath. As soon as you take it out of the box, it’s ready to start flying – barring a few minor propeller adjustments and a battery charge. The handy included remote control is very simple to operate, giving you control of your Phantom 1 up to 300 meters away. Users can fly the Phantom 1 in two different flight modes, including position hold, and the low voltage protection alerts you in plenty of time to land your drone without crashing it due to battery death. LED lights shine from the underside of the Phantom 1 to allow you to know the nose position at all times, and the drone will operate for 10 to 15 minutes before needing another charge.

When a toy as great as the Phantom 1 was released, it was just begging for an even more awesome sequel, and DJI delivered with the Phantom 2. This brand new quadcopter drone promises to be the best on the market, starting with its ingenious self-tightening propellers for added safety. For those who thought that the 10 to 15 minutes of battery life just wasn’t enough, the extended life 5200mAh Lithium Polymer battery in this baby will keep you flying for nearly double the time: up to 25 minutes in all. Likewise, the remote control on the Phantom 2 has also received an upgrade, giving you an impressive range of 1 km and a camera tilt feature with the flick of a switch. Like with the Phantom 1, the Phantom 2 features GPS-controlled position hold for stable shots. To take the Phantom 2 to the next level, grab a few accessories, like the Lightbridge or IOSD for amazing control and flight data recording.

The Phantoms don’t come cheap, coming in at $479 for the Phantom 1 without a camera or $999 for the Phantom 2 with an integrated camcorder. There are also a number of accessories with equally impressive pricetags.

In order to view multimedia files or videos, you require the services of the Adobe flash player. A… 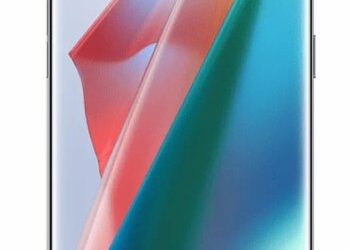 Here’s an interesting comparison between three of the most popular smartphones: Oppo N1, Xiaomi Mi4 and Iphone 5c,… 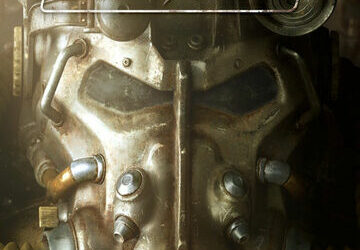 Why Being A Fallout 4 Fan Is Hard? No Release Date Yet

Being a fan of specific game titles is common but while people who love Call of Duty, Assassin’s…