Looking for precise information about Apple iPhone 5C and iPhone 4S? Here you can find it with an extra price comparison.

iPhone 4 S’s internal memory comes in four versions: 8GB, 16GB, 32GB and 64GB and can’t be amplified with any extensions.
The operating system used by iPhone 5C is iOS 7 that uses 1GB of RAM whereas on iPhone 4S is running iOS 5 operating system that has 512MB of RAM.

Both iPhones are equipped with a 8MP main camera with autofocus and LED flash. The second camera on iPhone 5C is 1.2MP while iPhone 4 S’s secondary camera is only a VGA kind. 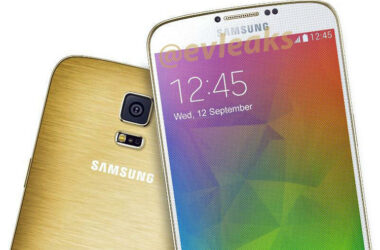 More details about the Samsung Galaxy S5 Prime have come out. These new leaked photos show the back…