These devices keep coming better and better. It’s hard to make a decision without the right information. Here you can find them with a price comparison bonus.

They put on the iPhone 4S device a 1GHz dual core cortex A9 processor and Apple A5 chipset with three versions of internal memory: 8 GB, 16 GB, 32 GB and 64 GB with no possibility of enhancement.
The HTC One X comes rigged up with a 1,5GHz quad core processor and Nvidia Tegra 3 chipset. It has two internal memory variants: 16GB, 32GB and, same at iPhone, it has no possibility of enhancement.

Both devices, iPhone 4S and HTC One X, are dotted with an 8MP camera with LED flash and auto-focus. iPhone’s second camera is the VGA kind whereas HTC One X’s sports 1,3MP. 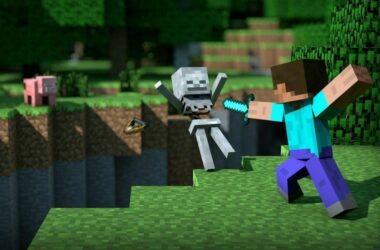