As a franchise, Angry Birds has become extremely popular.

This franchise launched for the iOS platform in the 2009, has now managed to become equally successful on the Android platform also. Created by Rovio entertainment, there have been a number of different versions of the game launched. According to some estimates, there are close to seven hundred people employed by Rovio and it has raked in millions for the developer.

On the other hand, Flappy Bird was made by Dong Nguyen. He is a game developer based in Vietnam. He launched the game in May of 2013. However, it came to prominence only in the beginning of 2014. The game has managed to generate close to fifty thousand dollars on a daily basis in advertising revenue. However, this game was withdrawn from all mobile stores on February 10th 2014.

The biggest difference between the two games was the approach. Rovio Entertainment is a full-fledged organization dedicated to mobile gaming. It has the resources and personnel to keep working on the Angry Birds franchise. This has led to changes in game play as well as new environments being developed and introduced.

In contrast, Dong Nguyen works all by himself. He made the game more as a hobby and not as a professional gaming title. Even though he earned money via advertising, he had to battle allegations of copyright infringement as well as negative feedback from many gamers.

The second difference was the graphics used in the game. If you look at Angry Birds, you will realize that every single aspect of the game is polished and made to look spectacular. The graphics engine used to develop the game is on the higher end of the spectrum.

The same cannot be said of Flappy bird. This game resembles the Mario games of old. The graphic is two dimensional to say the least and there is no “Visual Pop” like the ones associated with Angry Birds.

On an elementary level, both Angry Birds and Flappy Bird have one thing in common: repetitive Game Play. In Angry Bird, you still have to use the catapult to launch the birds and in Flappy Bird, you have to use your fingers or buttons to dodge the pipes.

However, what makes Angry Birds better is the level of difficulty. There are new hurdles placed and it requires some amount of skill to cross the levels. Flappy Bird becomes repetitive as there is no change in the actual game play.

Whether you are playing Temple Run 2 on your Android or your iOS system, you need a few… 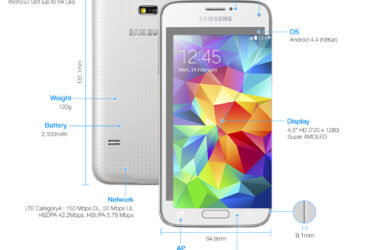 The market is buzzing with reports regarding what Samsung is going to offer with Galaxy S5 Mini. While… 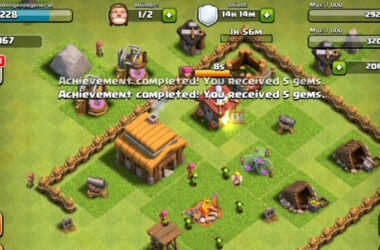