If you are one of those keen on keeping track of the developments on the internet technologies arena, you know that the new version of the Adobe Flash Player is already out.

The Adobe Flash Player 13 is available for use on a variety of operating systems including Windows, Linux and Mac.

The New Features of the Adobe Flash Player 13

The update included a host of improvements in the overall functioning of the Adobe Flash Player 13. Top on the agenda of change is, of course the efficient viewing of web content. Yet such an experience must be nurtured and protected against malicious intruders. Other new and notable features you can count on in the latest Adobe Flash Player release include

• Basic Multilingual characters using the Unicode points between U+1000 and U+10FFFF work correctly in controls of the Text Field. In effect, Adobe Flash Player has effectively increased the scope of their code point range that the flash player supports and includes even the more complex CCJK characters and emoticons.

• You also have the New Stage 3D Texture Wrapping. If you are a developer you are given the leeway to set your texture wrapping to either repeat or clump. Your web design efforts have been made easier with the new Flash Player features. The repeat option, for instance, makes the item repeat on the V and U axis. Yet you will experience cases in which you will only repeat on either of the axis.

• Stage3D with Anti-Aliasing designed for Texture Rendering. The new feature is a requisite tool when it comes to polishing the image quality. MSAA is a hardware based Multisampling Anti-Aliasing feature that is currently available on all the platforms. You can activate the MSAA by setting the level range from zero to four because of the antialiasing characteristic of Context 3D.

According to the Flash Player developer, the change has been made with utmost care to ensure that the effect of the dialogue box on the viewing screen is minimized while maintaining security during your internet experience. 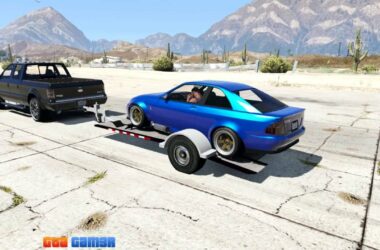 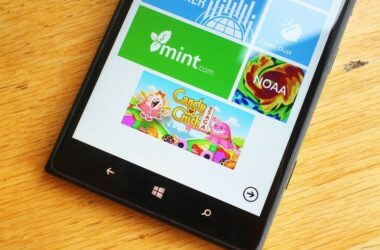 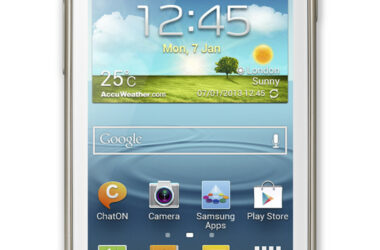 Samsung Galaxy Fame may have a somewhat fancy name, but it comes at a surprisingly affordable price. Samsung…