Secret documents have been revealed indicating that GCHQ, the British surveillance agency, aided by the US National Security Agency, have been storing millions of intercepted webcam images of internet users through Yahoo Messenger even though they have not been suspected of doing anything wrong.

The files, which GCHQ hold, are between 2008 and 2010 and state explicitly that Optic Nerve, which is the codename for their surveillance program, had been collecting still images of chats through Yahoo Messenger via the webcam and has been saving them to databases within the agency, even if the users have posed no threat as intelligence targets.

In 2008, in a single six-month period, webcam imagery collected by the agency included communications of a sexually explicit nature in vast quantities totaling over 1.8 million global yahoo messenger accounts.

When approached, Yahoo stated that they had no knowledge prior or otherwise to the interception of Yahoo Messenger user’s webcam information or images, and did not realize that these agencies had stooped to such a low level when it came to the privacy of users and violating their rights.

No Restrictions Put in Place

Collecting images of citizens in the UK or US and storing them on their system is something that the GCHQ is unable to do as they do not have technical way of doing this. In addition, no restrictions are in place under UK law to put a stop to American’s images being accessible to analysts in Britain if there is no individual warrant issued.

Optic Nerve and programs like this, collect information in bulk from users IDs, which are largely anonymous, but while doing so, they are unable to filter out specific information from citizens in the US or the UK. Therefore, by UK law, the GCHQ does not have to remove, or ‘minimize’ any information on domestic citizens from any of its databases. Analysts are required to have additional authorizations which are legal before any search can be made on individuals and their data who at the time of the search are more than likely going in the British Isles.

When it comes to searches on people who are alleged to be in the US or any of the other ‘Five Eyes’ allied nations – Canada, Australia and New Zealand, legal safeguards for such searches are not in place.

However, the GCHQ insists that its activities are in accordance with the law in the UK and are proportionate and necessary.

There are documents that show the struggle that GCHQ has sustained in trying to keep the large store of explicit sexual imagery that Optical Nerve has collected away from their staff, although there has been little or no discussion about the implications of people’s privacy that storing such material has now been brought to light.

One of the revealed documents has estimated that the harvested webcam imagery from Yahoo Messenger is between 3% and 11% ‘nudity that is undesirable’ which is what the GCHQ claims their database contains. Therefore, their reasoning behind the Optical Nerve program is that they are trying to make the interface safer when it is used. 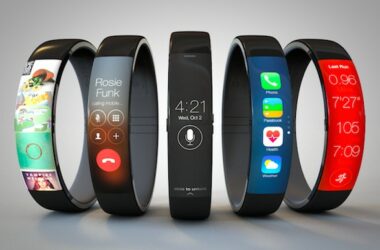 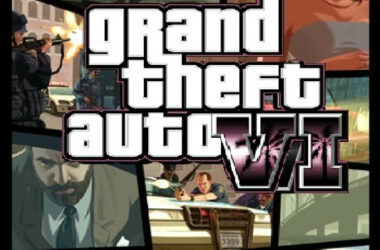