The tablet industry has been expanding at a much faster pace than Microsoft originally anticipated when it came out with the Surface Pro 2.

This was the professional tablet meant for people looking for much more than the ordinary laptop. It had a much better specifications when compared with the Surface 2. The success of this device coupled with the launch of the new Windows 8.1 could be set for a new destination for the company.

Windows 8.1 has been designed with the tablet PC heavily in mind. This will be especially beneficial for the upcoming Surface Pro 3. Microsoft is set to announce this device in 2014 and it will feature several important upgrades over the previous version.

Microsoft has concentrated more on making the software and hardware feel much better. In terms of design, there is little to speak about the device. It looks like every other tablet PC, but Microsoft has taken extra steps to ensure that it has a premium feel and quality to it. The Surface Pro 2 is one of the priciest tablet PCs around and it needs to feel good in order to justify its price. Even though the Surface Pro 3 is not expected to be significantly different from its predecessor in terms of design, it is expected to be much lighter.

The Surface Pro 2 is already one of the lightest tablets in this category at around just 2 lbs. A weight of around 1.5 lbs will work in favour of Surface Pro 3.

Unlike the normal version, the Surface Pro 2 provides much more usable power for superior multitasking. This is due to the powerful i5 processor from the Intel range. The i7 tops the range from Intel and this could be available as an option in the Surface Pro 3. This process would make the Surface Pro 3 one of the fastest in the market today. There are two different versions of Surface Pro 2 depending upon the RAM availability.

Starting at $ 899, the Surface Pro 2 is not a cheap tablet by any means. However, the performance it provides makes it more than adequate replacement for the laptop. The Surface Pro 3 is expected to be launched in the next few months with a price slightly higher than $ 900. 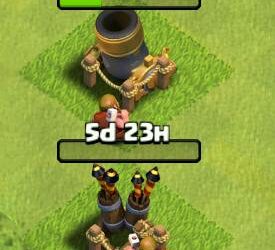 When you upgrade your Town Hall in Clash of Clans, you will have to choose which buildings and…

Flappy Bird was released in May last year, by GEARS Studios and was developed by the Vietnamese Nguyen… 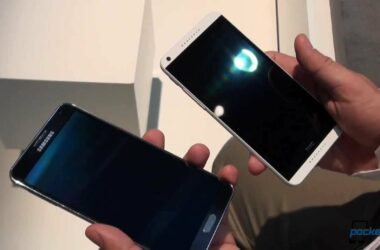 You can easily get distracted by the beauty of both these devices, therefore find it hard to choose…