The Tab Pro series belonging to the Galaxy range is a high-end series of tablet computers manufactured by Samsung.

The company has recently released an 8.4 inch and 10.1 inch tablet in 2014. The right tablet size has always been an argument though experts feel it depends on an individual’s preference. The Pro 8.4 2014 and Pro 10.1 2014 are newly released tablets. Let’s take a look at these devices in detail and know the difference and similarities between them.

The Pro 8.4 is considered to be a mini tablet measuring 219 mm (Height) by 128.5 mm (Width). Pro 10.1 measures 243.1 mm (Height) by 171.4 mm (Width). There is no considerable difference between thicknesses of both devices. Pro 8.4 2014 is considerably lighter and comfortable to hold in one hand. It weighs around 331 grams while the Tab Pro 10.1 weighs 469 grams. The exterior finish and quality of the material used in body construction is also the same. Samsung has used faux leather finish for both devices.

The model name tells you everything about the size of the display. There are several similarities in displays of both devices which also includes display technology. Both devices have capacitive LCD display that can display 16 million colors. The multi-touch display can recognize up to 10 fingers simultaneous touch on the screen. The LCD screen fitted in devices is S-LCD also known as Super Clear type of LCD’s that are different from normal LCD screen. The Super Clear LCD displays more realistic colors and is brighter than other displays. The pixel density of Pro 8.4 2014 is 359 ppi while that of Pro 10.1 is 299 ppi. Despite having different pixel density there is no significant difference in screen resolution of both devices. Both devices have 2560-by-1600 pixels screen resolution.

Today almost all high-end devices have CPU and GPU combination. Similarly both devices compared here have a powerful processor and a dedicated GPU. Pro 8.4 has a Snapdragon 800 chipset from Qualcomm while Pro 10.1 features Octa 5 chipset belonging to Exynos series. The Octa 5 System-on-Chip belonging to Exynos series is considered better for higher display resolution devices such as the Pro 10.1. Samsung offers two different CPU configurations in 10.1 inch tablet such as Cortex A-15 or Cortex A-7. Both A-7 and A-15 are quad-core CPU’s with 1.3 GHz and 1.9 GHz clock frequency respectively. Pro 8.4 is fitted with Krait 400 CPU with 2.3 GHz clock frequency. Pro 10.1 has Mali-T628 MP6 GPU while 8.1 Pro tablet has Adreno 330 GPU.

Both devices have 2 GB RAM and two models have 16 GB and 32GB internal storage space. An external memory card slot is present in both tablets that allows user to extend storage space by maximum 64 GB. 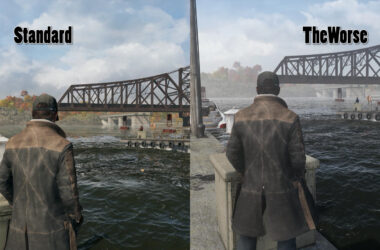 The official statement that Ubisoft made, when a random user released The WorseMod, was that Watch Dogs would… 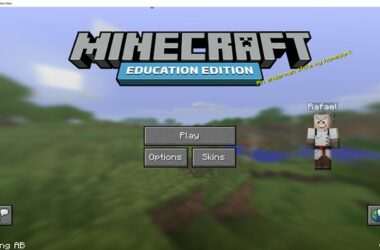 It seems that the parents are starting to like Minecraft, after seeing how creative this game is for… 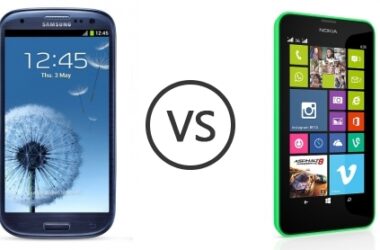