The Note Pro 12.2 has been launched only recently and it is a niche device posing a challenge to iPads, with a jumbo-sized screen of 12.2 and a QHD resolution.

The storage space is also much more than the usual tablet, making it very useful for productivity. The price is, of course, a little steep with the 64 GB being sold at about $799.99 and the 32GB version at about $699.99 but the specs and features make it worthwhile.

The Samsung Galaxy Note Pro 12.2 is considered a business tablet and is the biggest tablet from Samsung. The display is excellent and it offers plenty of features, including the very useful S Pen apps. There are also many other applications that are more business centered offering great productivity to businesses. However, the screen size is rather big and this could appeal to some whereas it could alienate others, who would prefer the 10.1 screen of the Samsung Galaxy Note 10.1 2014. The Note word is added to the 12.2 version, as it is targeted at business users, coming with great software.

The Magazine UX adds great functionality with a refreshed look and two screens in Note 12.2. One screen offers many business centric applications, such as email and calendar as well as Hancom office applications, whereas the second one offers lighter functionalities, such as news and sports scores. The screen has the same pixel resolution as the Note 10.1 2014 edition, at 2560 x 1600 p, but the display is bright and crisp in the Note 12.2m in spite of the big screen and is great for reading a book or while watching movies. The business user can find the big screen particularly useful, as he can combine it with his Bluetooth keyboard and use it like a laptop.

As far as hardware and other system specifications are concerned the Note 10.1 2014 edition and the Note 12.2 have almost the same specs that put them on top of the Android tablets.

The performance of the 12.2 is absolutely fantastic. There is no sluggishness and the user interface is streamlined offering great utility and performance. Game loading times are quick and performance is good. All you need to see is whether the 12.2 will fit your usage requirements. It is also to be considered whether the stylus and some premium services are worth the additional $100. 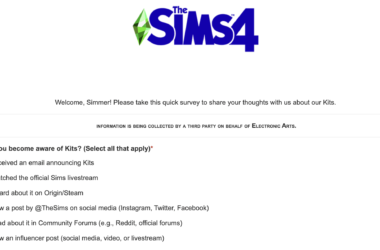 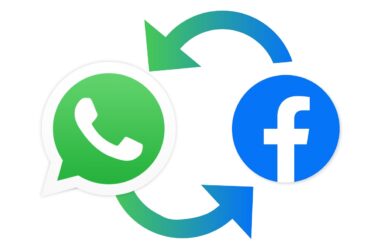 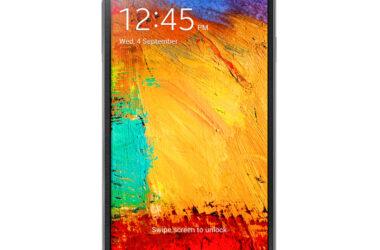 The Samsung Galaxy Note 3 is a large Android smartphone that also comes with a stylus, a Wacom…