The Galaxy Note Series from Samsung is a high-end lineup of tablets.

The unique feature of this lineup is the S Stylus Pen provided with the device. Released in September 2013, Note 3 remains the newest member of this high-end tablet family. Though, Samsung has not made any announcements about successor to Note 3, you can find many leading tech websites having information related to possible specifications of Note 4. All these talks and discussion about Note 4 specifications are based on rumors. Let’s take a look and know how different Note 4 might be from its predecessor.

Will Note 4 Have a Bigger and Better Display?

There have been many reports about Samsung working on development of new displays. Experts believe Note 4 will have a 2K or 4K display. The resolution of 2K display is around 2560-by-1440 pixels which is much higher than the resolution of Note 3 display which is equal to 1080-by-1920 pixels. Samsung has always increased the size of displays when introducing successors in Note series. Note 2 has a 5.5 inch display while Note 3 has a 5.7 inch display. If the company keeps up with the trend, Note 4 is more likely to have a 5.9 inch display.

Note 3 is powered by a quad-core processor and has 3GB RAM. There are reports of Samsung working on a development of 64-bit processor like the one fitted in iPhone 5S. It is more likely Samsung will introduce a 64-bit processor in Note 4. The company will also increase the amount RAM to enhance the performance capability of Note 4. Note 4 will have 4GB or more RAM.

Will Note 4 Have a Higher Resolution Camera?

Samsung has been working on development of 20-megapixel sensor. Note 3 features 13-megapixel camera and many Android smartphone users believe Note 4 may have a 20-megapixel camera. Besides 13-megapixel camera, Note 3 has some good camera features like simultaneous recording from both cameras, Dual Shot, touch focus, Geo tagging, smile and face detection, and HDR. Note 3 also has image stabilization feature which generally functions at image processing stages. Note 4 is more likely to have optical image stabilization that is lens based and hence more effective in reducing blur or other irregularities in images due to shaking of camera while clicking a picture.

What Extras Will Note 4 Have?

Note 4 will be dustproof and waterproof. Wireless charging is slowly becoming common in high-end devices and you can see the feature in the majority of Nexus devices. Therefore, it is more likely Note 4 will have a wireless charging feature. You can also expect several S Pen improvements in Note 4. Experts believe Samsung will not offer biometric security sensor in Note 4 but opt for handwriting recognition unlocking option. Note 4 users will have an option to unlock phones by signing on the screen using S Stylus Pen. 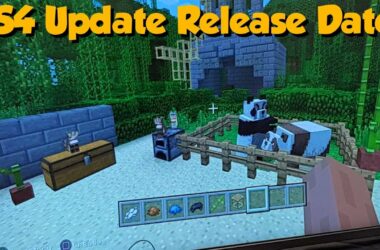 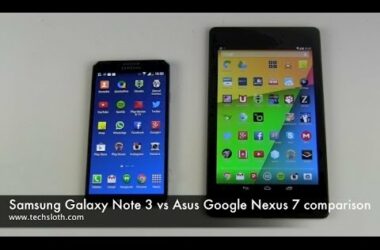 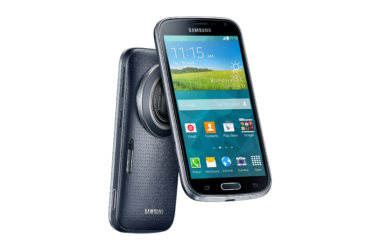 Finally, we have Plants vs. Zombies Garden Warfare PC version on board and the game actually delivers as…