The entry of Nokia into the mid-range smartphone segment is not something new, as the company has been doing the same since the days of Symbian.

However, it has been a surprise to many that the company decided to do this after they adopted the Windows Phone operating system. Nokia’s latest offering has the cheapest Windows phone is the Lumia 520.

The two phones are very different when it comes to the approach. The Nokia is a single SIM phone that primarily relies upon the brilliance of its hardware and operating system to defeat the competition. The Samsung, meanwhile, takes the approach of offering users with the option to use two SIM cards in a smartphone, which runs on the Android operating system. Since the Galaxy S Duos 2 comes from the Samsung family, it is not different in comparison with the other phones just above it in this segment.

Both phones come with the same 4 inch display that employs different technologies. Nokia manages to get in front by offering an IPS panel display that ensures better viewing angles and also prevents the sunlight from spoiling the legibility of the screen. Samsung does not offer any fancy technology and relies upon the TFT display alone. The resolution is same in both phones and hence the overall detail of the output is also similar as well.

One of the biggest differences between the two phones comes in the operating system. The Windows Phone 8 operating system used in the Lumia 520 is one of the smoothest money can buy in this segment? It may not have the rich app ecosystem of Android, but it is one that is developing at a much faster rate than everyone expected. Further, since the device is optimized to run on this operating system, performance is excellent even when multitasking.

This, however, is not a strong point of the Galaxy S Duos 2 because the Android has been designed to run on phones with different levels of performance. Due to a processor rating of just 1.2 GHz (dual core) and RAM of just under 1 GB, the Samsung device is not able to offer exhilarating performance at all times. Instead, it is just about sufficient to offer a smartphone user experience. It, however, benefits from the Android experience in a different way – support for variety of apps.

The Android app store is the second most popular in the world behind Apple and it is not surprising to see several apps being supported by the phone due to its decent performance. 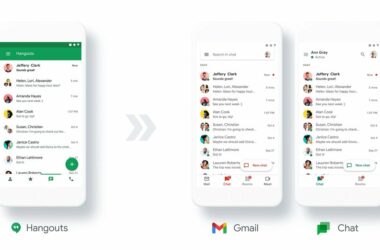 Recently, Google had opened its Google+ service and entered the social networking scene. Though Google+ is by itself… 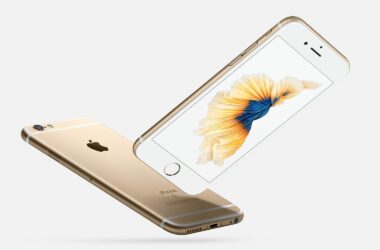 According to the latest rumors, the iPhone 6 is expected to come with a protruding camera sensor and… 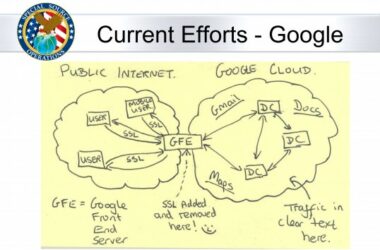