8-inch tablets are considered mid-sized and have a high portability factor due to their size and weight. Let’s take a look at Nexus 7 and Tab 3 8.0 and know more about their displays and performance capabilities.

Nexus 7 has an IPS LCD touchscreen capable of displaying full HD videos. The IPS LCD screen is quite expensive and considered better than TFT screens that Tab 3 8.0 has. The resolution of Nexus 7 display is 1920-by-1200 pixels which is far better than Tab 3 8.0 screen resolution – 800 x 1280 pixels. The pixel density of Nexus 7 screen is 323 pixels-per-inch while that of Tab 3 8.0 screen is 189 pixels-per-inch. Many experts believe a pixel density of 300 or above is quite better for watching movies while anything above 150 and below 300 is also good enough for viewing pictures or websites. Thus, it is clear that Nexus 7 is equipped with a far superior display than Tab 3 8.0. Nexus 7 display also has protective glass known as Gorilla glass.

Does Nexus 7 Have a Better Processor and Graphics Chip?

Nexus 7 is equipped with Snapdragon-S4 Pro chip with clock speed of 1.5GHz. It also has a GPU named Adreno 320. Tab 3 8.0 features Exynos 4212 chip having a clock speed of 1.5 GHz. The tablet also features Mali-400 graphics chip. The processor in Nexus 7 is marginal newer and also advanced. The chip in Nexus 7 runs cooler as it is manufactured using 28 nms manufacturing process while Exynos 4212 is manufactured using 32 nms manufacturing process. Exynos 4212 is a dual core chip while Snapdragon S4 is a quad-core chip. Hence, it is quite clear Snapdragon 4 has more multithreading capabilities which is good for multi-tasking. The Adreno 320 graphics chip is newer and support majority of the 3D games while Mali 400 only supports few 3D games. Adreno 320 consumes less power which means longer battery life. Though, both graphics chip have their pros and cons, Adreno 320 comes out as a winner in overall comparison. Thus, it is clear Nexus 7 has far better processor and graphics chip than Tab 3 8.0. 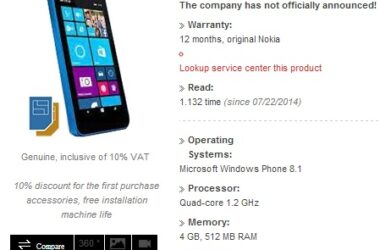 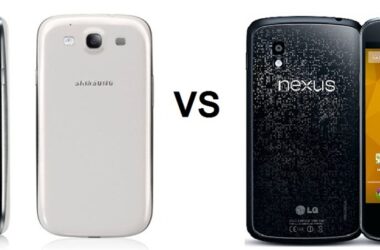