After switching to LG as the manufacturer of the Nexus phones, Google has enjoyed a lot of success in this industry.

It is once again confirmed by the enormous interest in the Nexus 5, which is the latest flagship to come from LG. This phone will be competing against the top phones from the likes of Samsung and Sony knowing that it has the distinct advantage being a Google device.

The Nexus 5 will be receiving upgrades to the latest android versions much faster than other phones. The Sony Xperia Z1 Compact, meanwhile, a smaller and more compact version – as its name suggests – of the flagship Xperia Z1.

LG has come on leaps and bounds over the last few years when it comes to the design and quality of their phones. This is especially true in the case of the Nexus 5, which features a very thin bezel around the edge. It may not come with the dust and water resistant features of the Sony Xperia Z1 Compact, but that has enabled LG to provide a phone that is only 130 g in weight. Due to the support for dust and water resistant features, the Xperia Z1 Compact is comparatively heavier at 137 g.

This may not look so much at first, but the Xperia Z1 Compact comes with only a 4.3 inch display compared to the 4.95 inch unit on the Nexus 5. Hence, it should actually be less heavy than the Google flagship. The water resistant feature, though, does well to protect the phone from potential mishaps.

The Xperia Z1 Compact is very compact to use with its small dimensions, but Sony has not skimped on features with this device. Despite the 4.3 inch display, it still manages more than 300 PPI in pixel density owing to the 720p resolution. Meanwhile, the Nexus 5 is one of the few devices capable of boasting full HD resolution on the screen. This enables the almost 5 inch display to provide large information within the small pixels.

The Xperia Z1 Compact uses the popular technologies like Triluminos display and the X-Reality Engine found on Sony’s television sets. However, it does not come with the incredibly tough Corning Gorilla Glass. Instead, it just supports a scratch resistant display. The Gorilla Glass version 3 is used in the Nexus 5.

Perhaps, one of the biggest differences between the two phones comes in the camera department. Nexus 5 has tried to go with the flow by offering a decent eight megapixel unit that is more than capable of satisfying the needs of average users. However, the Xperia Z1 Compact offers a 20 megapixel unit that is lifted straight from the flagship model. Sony has always excelled in the camera offerings mobile phones and it is once again the case with Xperia Z1 Compact.

The SIM free version of the Xperia Z1 Compact is available at around $ 500, while the 16 GB Nexus 5 is around $ 400 for the unlocked version. 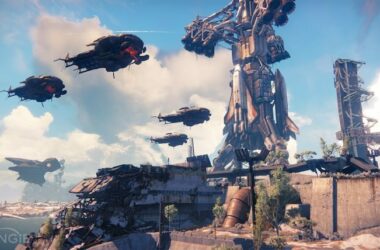 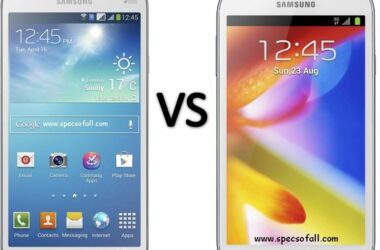 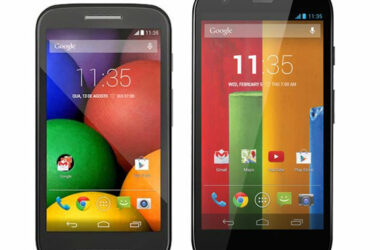 A present device and a future one are presented in this article, in an objective comparison. Display The…