The Galaxy S Series range of phones are categorized as premium smartphones.

Samsung has always been successful in evoking interest in new devices launched as successors in this series. Galaxy S5 is the newest member of the Galaxy S family and it is expected to be released in April 2014. Let’s take a look at Galaxy S5 and its predecessors Galaxy S4 and Galaxy S3. A comparison between these three devices can give you an idea in the development of smartphone technology.

Quick Glance at S3 and S4

Galaxy S3 is the oldest of the three that was released in 2012. The device has a capacitive Super AMOLED touchscreen measuring 4.8 inches and has a resolution of 720-by-1280 pixels. The phone has a TouchWiz UI and the screen has Gorilla glass protection. Galaxy S4 has a slightly bigger screen measuring 5-inches with a resolution of 1080-by-1920 pixels which is higher than Galaxy S4. The type of display in Galaxy S4 is also Super AMOLED screen.

What Are New Features Galaxy S5 Is Expected to Have?

Galaxy S5 is expected to have some impressive specifications. The device will have 5.1 inches Super AMOLED display having a pixel density of 432 pixels-per-inch and resolution of 1080-by-1920 pixels. The device will have 16 megapixel primary camera with 5312-by-2988 pixel resolution and LED flash. Galaxy S5 is also expected to have a new photography enhancement feature, phase detection autofocus that lets you take detailed images with superior clarity and brightness. The pixel size of the primary camera will be around 1.12 µm and the sensor size around 1/2.6”. All these advanced camera features will give Galaxy S5 superior image and video recording abilities. The device will feature a quad-core processor with higher clock-speed equivalent to 2.5 GHz and Adreno 330 GPU that is known to have better 3D image processing abilities. The device will have 2GB RAM and the phone is expected to support external flash memory up to 128GB.

You can purchase an unlocked version of Galaxy S3 for $289.98 while Galaxy S4 price is approximately $509.99. The pricing of Galaxy S5 is not yet released but market experts believe the price will be in the range of $600 to $700. 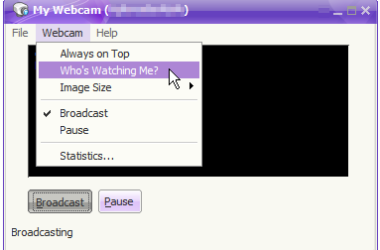 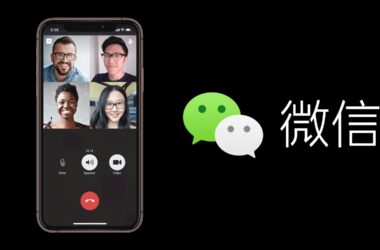 Affordability of smartphones has come down drastically in the last few years, but along with the affordability you…

We are all aware of the benefits of the flash player. If it wasn’t for flash, surfing the…