Remember the days, when a good game was not only defined by its gameplay but also the detailing of its graphics, the music, the story line and much more?

Enter Flappy Bird and the whole equation changes. Creators of games such as Call of Duty, World of Warcraft and Perfect World have taken years to create intense graphics and intriguing gameplay to keep millions of people playing their games. Then comes Dong Nguyen, with a crudely drawn bird, and people are hooked to it anyway.

The Success of Flappy Bird

This retro style game, with a highly pixilated protagonist in the form of a bird, was made just in a few days. It took only another few days for the creator to rake in millions of dollars and be the owner of a massively successful mobile phone game. Overnight, the little known Vietnamese developer achieved a rock star status. Though people have often wondered about the lure of Flappy Bird, regular players swear that the mere act of flapping the bird’s wings and trying to make past a series of columns and pipes is not only addictive, but is as sensational as a high quality first person shooter.

The fact is, that Flappy Bird has changed the way developers look at games. Not very long ago, the success of video games was measured by their storylines, action, graphics and sounds. Gamers buy the latest technologies and amp up their computers or gaming consoles with additional hardware to make the gaming experience even more fascinating. However, game publishers are now looking at games that have a mass appeal. They are opting for games that people could play while they wait in their doctor’s waiting room or in a line for their morning coffee run.

The greatest appeal of Flappy Bird is that it is simple and therefore anyone can play. The lure of playing games where you can compete with other people from your social circles is something else, and many game developers have tried to cash in on it in the past as well. Flappy Bird has certainly broadened the scope of what counts as innovation. The game does not tether its players to a chair or a sofa and therefore it can be played on the go. Flappy Bird is very simple to play – deceptively simple. All you have to do is to make sure that your flapping bird does not ram into any of the columns. Simple enough, and yet not nearly.

Flappy Bird has certainly ushered in a new era of gaming. If you see the number of Flappy Bird clones and games that try to emulate the same fun that Flappy Bird promises, you will know exactly what kind of mark the game has left. Though its developer pulled the game from the app stores, the fact remains that it has been one of the most promising and addictive games ever created. Game developers have already taken a cue from Nguyen and have been trying to keep their games simple. 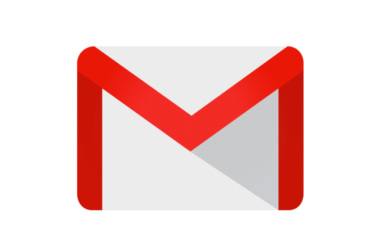 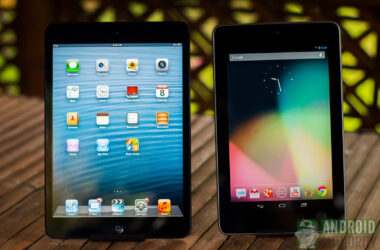 As much as you’d love Apple, its tablet pales in the face of its competitors, the Nexus 7.1…