A group of fans who are visibly irked by the never ending silence from Bethesda has started a petition on Change.org urging the company to speak out and release any official news related to Fallout 4.

The content in the petition sounds more of a frustrated comment and a near threat to the company because the person who created it has definitely lost his cool. From a fan perspective, this sounds justified because they were fooled not once but many times by plenty of rumors and hoax developers. The Survivor 2299 hoax is the notoriously popular of them all that released a fake teaser and made everyone believe that it was from the official group.

The major part of these rumors came into being because of Bethesda’s prolonged silence. There is another petition that has been started almost three years ago while the new one is purely focused on making the company talk. Whether such petitions work in encouraging the publisher to speak out or not is unknown at the moment. It has over 8000 signatures for now and the person who created it expects to touch at least 100,000. In the text, he encourages everyone to start signing it as soon as possible and share it with their friends on social networking websites. He claims that when there are more numbers of people demanding, the company will eventually have to notice them and start answering their questions.

The success ratio of a petition is often a hit or a miss choice. Fallout 4 is one of the most anticipated games in recent times but as the months pass, it is slowly joining the list of cult classics such as Half Life 3. The Valve game has never seen the light of the day and it has been over a decade since its last title got released. The same issue persists with GTA 5 which fans have been expecting to launch on the PC platform and has garnered over 700,000 signatures with their petition. Yet, the developing company Rockstar has maintained the silence for months now and is simply doing their work on the older generation consoles.

Bethesda’s parent company Zenimax recently registered a cola which is an integral part of the game recently, but again, it hardly refers to an actual game under development. In their petition, the fans just ask the company to throw them a bone, reveal an approximate release date or at least confirm if the game is actually under development. They are not ready to wait another five years just to know that no such game existed all along. Some official paperwork revealed the new title could be set in Boston and the company sold Pipboy toys during the Pax event. There are chances that it is in the works and will be revealed during the right time. But, if the petition gains enough acceptances and forces Bethesda to come out with an official announcement, it is definitely a victory for the gaming community. 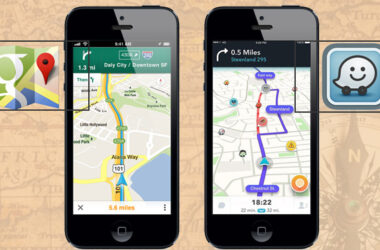 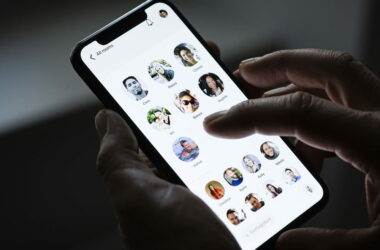 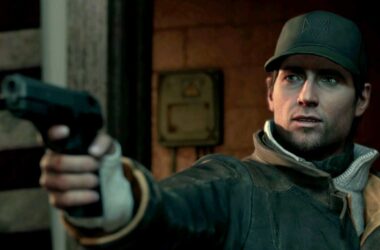