If you are one of those who operate your computer on the internet without any form of antivirus protection, you had better get one on board.

Some observers have pointed out that Avast remains one of the most consistent and accessible free antivirus softwares available on the internet. There are numerous antivirus softwares but Avast Internet Security appears to have caught the eye of internet users. The antivirus has had a consistent and favorable user rating for a long time now. Avast presents users with a free version that is timed to last for a month. You are given the provision to automatically upgrade to the premium version once the trial version has expired, or when you deem it necessary to do so.

The Features and Compatibility Of Avast Internet Security Download

The premium version sports more protection features and sells at $37.49 on CNET at the moment. It comes with a total capacity of 84.45MB.The software is fairly light and installs remarkably fast. Users of the software are given the free hand to turn the software on or off at a point of their choice. Avast can be installed on Windows XP, Windows 7, 8 and even Vista. You may uninstall the software whenever you wish.

It comes with quick scan options which afford faster users an accelerated check of the system and other peripheral devices. You may also set the software to continue a slower but thorough background comprehensive scan as you go about your other activities. The software generates reports for every scan and gives you options as to what to do with any alien objects found. In addition, the software is designed to update automatically when connected to the internet. The latter feature is particularly useful because the developers of malicious softwares keep evolving their tactics. Such remote developer support is an essential ingredient of a formidable app.

Other Notable Features Of Your Avast Free Antivirus

The latest Avast Internet Security layout is a notable improvement on the software and indeed sets the pace for other antivirus apps to follow. The latest layout makes you feel that there is enough space to operate. It comes with flat icons, insightful menus and animations. It has also integrated secondary menus which pop up when you rest the mouse on them. The final effect is that your desktop or laptop feels de-cluttered and clear.

Avast internet security also features a non invasive add-on that works to prevent tracking and monitors un-trusted sites by alerting you before you venture. 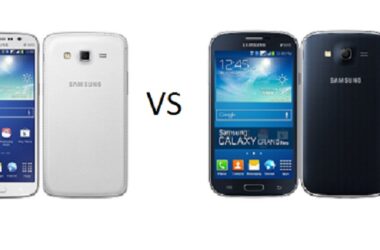