Communicating is fun, and more so now since it has become so easy to reach out to people no matter where they are on the planet.

With so many different communication platforms, applications, and programs that are available today, how do we choose which to use? But for many people, Google Hangouts is one of those communication apps that just hit the target.

After the release of the update from Google Talk to the new Google Hangouts, a lot of people were hesitant to jump into the bandwagon and give it a try, not so much because they think that Hangouts is not worth it, but because they have become so used to and so comfortable with using Google Talk that they think the transition to a different communication service would be uncomfortable at least.

However, for those who have taken the plunge and have decided to give Hangouts a shot, they swear never to revert to Google Talk ever because the update is just so good. And in case you were wondering, yes, even after you have updated to Hangouts, you can still revert to the old Talk. We can see Google was playing it safe here, but we appreciate it.

There must be a reason why from Google Talk, it is now called Google Hangouts. So what is it with Hangouts that makes it so different that they had to change the name?

Basically, Google Talk made it possible for people to talk one on one online. This was the main purpose of the application. But Google decided to take it a notch higher and involve more people in the conversation—hence the name Hangouts.

Now, users can have the choice to either have a personal conversation with only one person or to have as many as ten people in one group chat. The service has been made more flexible and more options are given to users. With Google Talk, we had no choice but do one-on one-chats, because that was all that it could offer. That is no longer the situation. Now, users can actually hang out even on cyber space.

The new Hangouts gives users more freedom and leeway when it comes to using stickers and emoticons. Now we can express ourselves better with the use of fun and cute animated stickers that come in various shapes and characters so no conversation thread could ever be boring.

Video Conferencing with the Whole Gang

No more missing out on anyone with Google Hangouts. The service allows for video meetings with up to ten people. Take note that on Google Talk, users were allowed to have video calls, but they could be made only for one-on-one meetings.

This time, you can have your whole gang of friends in one place, and you can talk about anything under the sun because not only can you have every one you need right there in the conversation but you can talk as much as you want for absolutely free of charge.

When you see that your contact is not online on Hangouts and you have to make an important call, you may use your Hangouts account to make calls to landlines or mobile phones for a very reasonable fee. 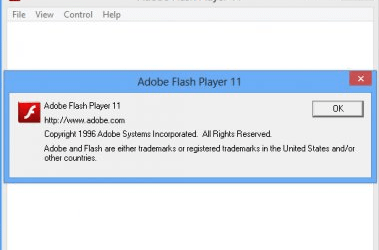 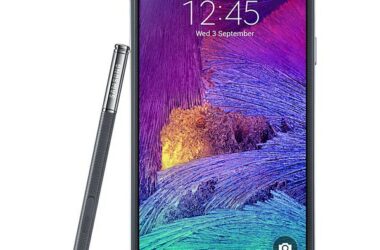 The new leaked information about one of the most waited phablets, Samsung Galaxy Note 4, confirms some of…